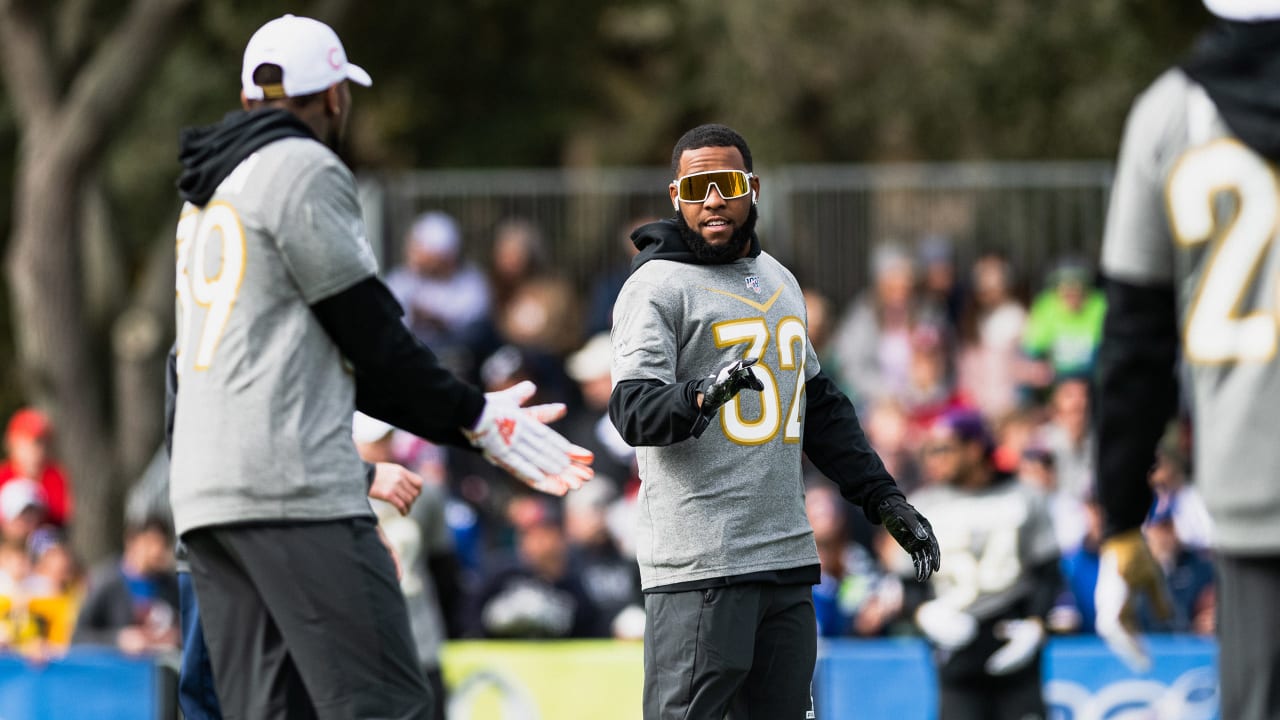 Baker’s numbers are more subdued – 147 tackles, according to league stats, seven for loss, six pass breakups, half a sack – but he did play 1,119 defensive snaps, missing only 13 all season. The latter total was second in the NFL behind only teammate Jordan Hicks, who played every one of the Cards’ 1,132 defensive snaps.

“The film is honest,” Joseph said. “When you watch the film, you have to say this kid is one of the best players in the league.”

There is a pride Baker carries through that play. Like teammate Kyler Murray on the other side of the ball, Baker’s size – 5-foot-10, 199 pounds – was something considered as he was coming into the NFL. He knows he’s on the smaller side of most safeties, something he’s long lived with as he’s played the game.

To be able to play well this season while showing he was durable – starting all 16 games, in addition to his snaps total – was a goal. Given that he shows little tangible evidence he will protect himself, flying around like a missile in games, it’s a dichotomy the Cardinals embrace.

“The tenacity he plays with, we feed off that,” cornerback Patrick Peterson said. “Him being the smallest guy on the defense, he plays like the biggest guy.”

Baker sees that as part of his role, providing the energy that jolts the defense’s overall emotion. He’s a talker, letting opposing players or even fans know what he’s thinking. When he can break up a pass or make a tackle for loss or level a ballcarrier, “I get really hype.”

His ability to do that play after play is a trait a guy has to be born with, Joseph said.

“He is a great gauge for our defense,” Joseph added. “If everyone played like Budda, we wouldn’t lose a game.”