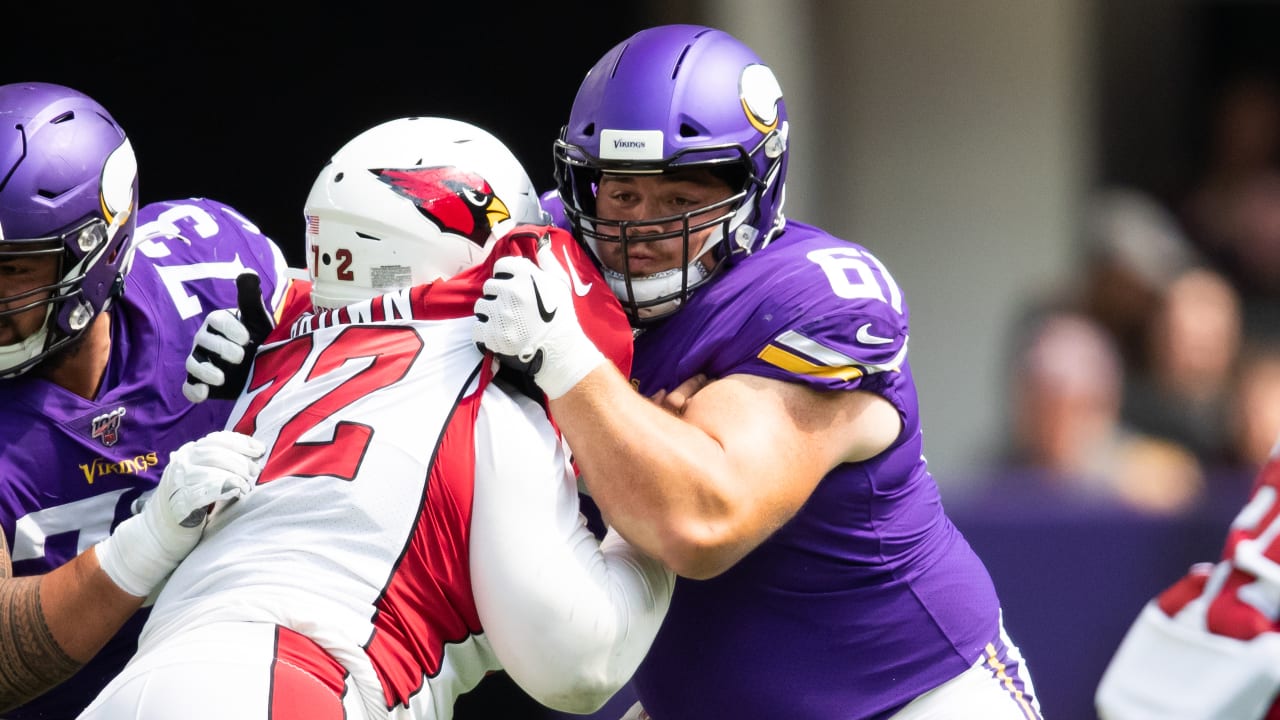 The Canada native is returning to a Minnesota team that he originally joined via a trade with the Giants in the summer of 2018.

Jones backed up rookie center Garrett Bradbury throughout this preseason. He has 17 career starts in 44 regular-season NFL games, including three of 14 played for Minnesota in 2018, and garnered high marks from analytics site Pro Football Focus during this year’s exhibition slate.