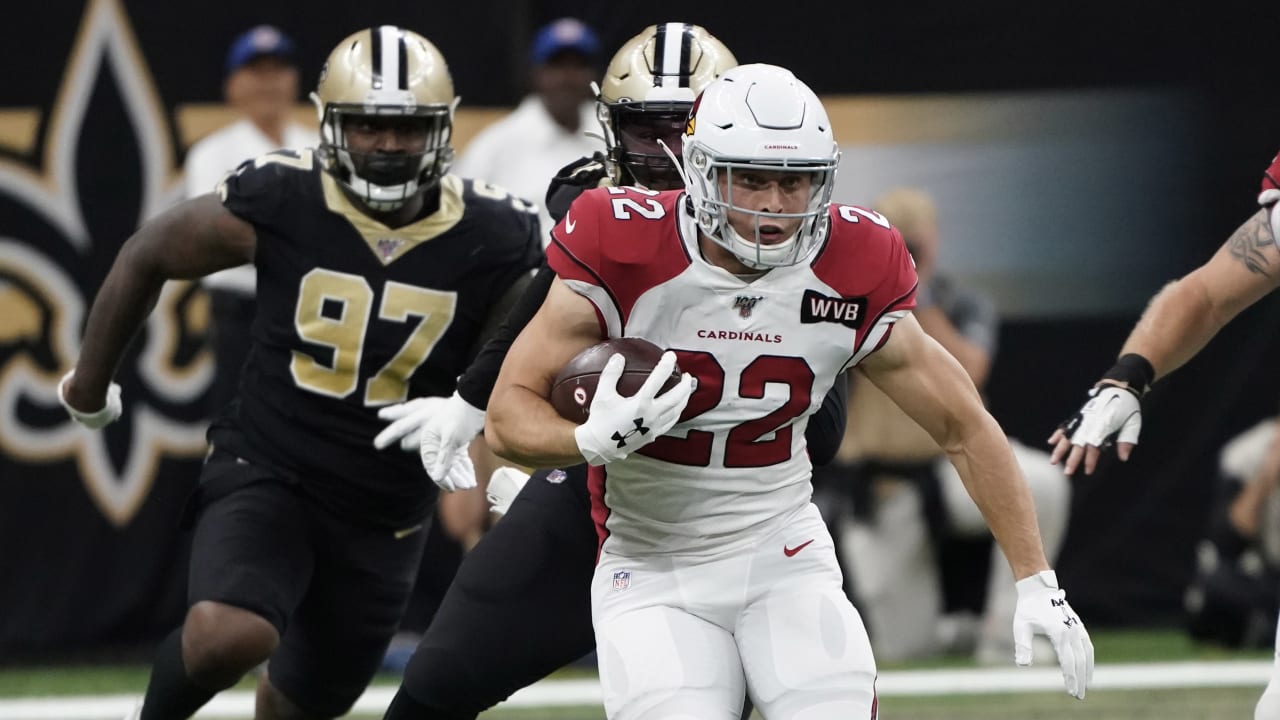 Justin Murray, the guy who had settled into the role, is battling a knee injury now. It isn’t as severe – he was limited in practice Wednesday and Kingsbury called him a game-day decision – but if he cannot play, the Cards have to dig deeper into the depth chart.

“I think if you look at offensive line play across the league, you have to have guys that can step up and play,” left guard Justin Pugh said. “It is very hard to keep all five guys healthy all throughout the year. It’s the nature of the game.

“(Offensive line) coach (Sean) Kugler, his father was a firefighter, he’s always talking about, ‘Man the hose.’ That’s what we’re trying to live by.”

“We have several options,” Kingsbury said. “Not sure which way we’ll go just yet.”

REDDICK REPLACED BY WALKER IN BASE DEFENSE AT LINEBACKER

Inside linebacker Haason Reddick lost snaps to Joe Walker in New Orleans, and defensive coordinator Vance Joseph said the shift is “the best thing for our defense” and will be the plan going forward.

“Joe Walker right now has earned the right to play the base downs, and Haason is right now better at playing the sub-downs,” Joseph said. “(Haason’s) ability to cover, and run and hit in the blitz, we can use his natural traits. And Joe Walker has played inside ’backer longer than Haason Reddick has, so in the base downs we are playing Joe more because of his experience with seeing the jets and motions and the crosses.”

The 49ers use a lot of jets and motions in their offense. Against the Saints, Walker played 65 defensive snaps and Reddick 36, almost the flip of the previous week in New York (Reddick 64, Walker 30).

“I’m not frustrated at all,” Reddick said. “I’m just doing what they ask me to do and trying to do it well. At this point, that’s all I can do. I can’t be worried about everything else, complain about anything. I’m just going to continue to do me and do my best.”

Aside from Edmonds, Johnson and Murray, the other Cardinal with an injury designation was defensive lineman Zach Allen (shoulder), who is out.