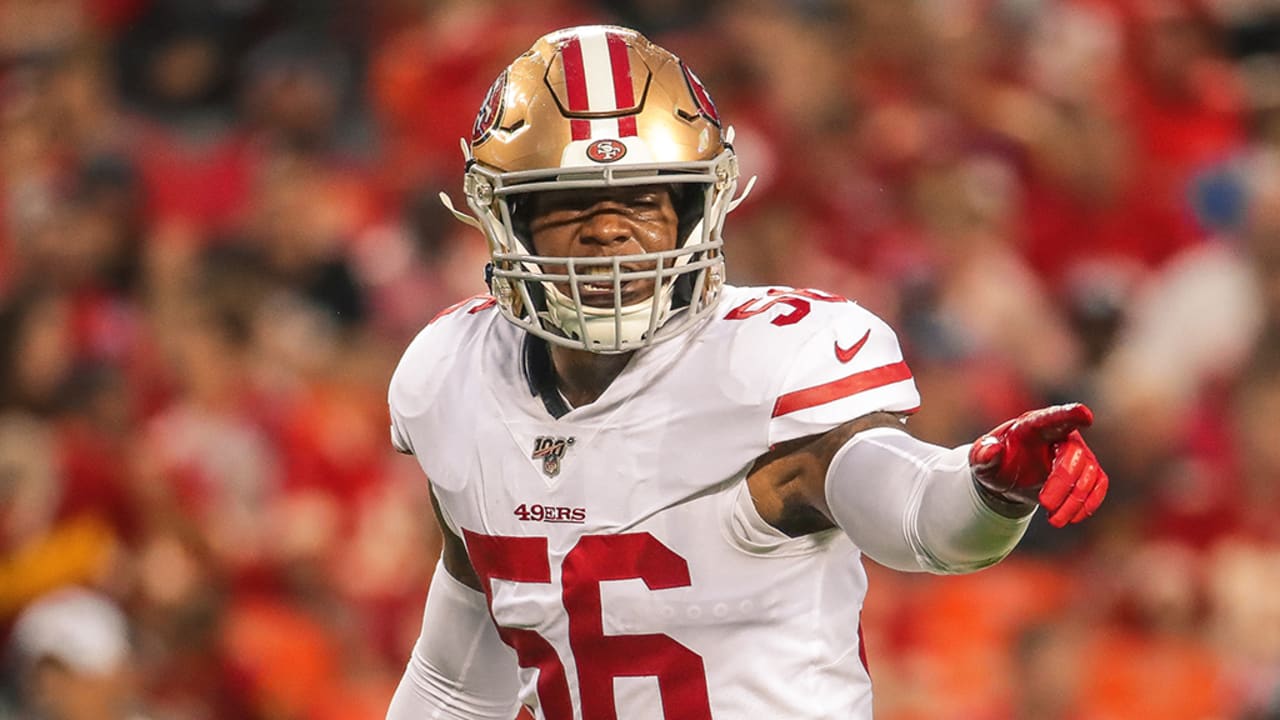 The 2019 NFL season is finally among us as the San Francisco 49ers will kick off the season with their Week 1 matchup against the Tampa Bay Buccaneers. This means Four Downs is back with four topics to preview the season opener. Each week, 49ers.com will be joined by a media member to breakdown the upcoming game.

This week, we’re joined by ESPN NFL reporter Nick Wagoner. Wagoner is entering his 16th season covering the NFL and his fourth covering the 49ers and the league for ESPN across its many platforms.

Without further ado, here are this week’s Four Downs topics:

1. Whose 49ers debut are you most interested to watch?

Trent Taylor is expected to miss some time with a foot injury and Jalen Hurd (back) status is still questionable heading into Week 1. This opens opportunity for Samuel who flashed over the course of the last few months. The rookie wideout totaled six receptions for 104 yards to add to 56 rushing yards on two attempts in the preseason. Kyle Shanahan said Samuel has the ability to do everything, and I think I speak for the entire Faithful that we’re all eager to see what the rookie can do on Sundays.

I’m going to cheat and say quarterback Garoppolo. No, it’s technically not his debut but it feels like it considering he’s coming off a torn ACL and hasn’t played in a regular season game in nearly a year. So much of the 49ers potential this year is tied into how Garoppolo plays and it’s every bit as important in the franchise’s long-term future as well. There are others of interest like Samuel, Dee Ford and potentially Nick Bosa but Garoppolo’s return is THE storyline this week and moving forward this season for this team.

2. Key matchup to look out for.

@keianamartin: Kwon Alexander vs. Everybody

Alexander will make his highly-anticipated 49ers debut against his former team to open the season. Heading into Sunday, Alexander said there are no “sentimental” emotions in his homecoming in Tampa Bay. However there is no doubt in my mind Alexander is eager to beat his former team who let the linebacker walk after putting up 380 career tackles (including an NFL-best 108 solo tackles in 2016), seven sacks, six forced fumbles and six interceptions during his four-year stint with the Buccaneers. Alexander is fired up and I expect it to show on Sunday.

@nwagoner: The 49ers vs. the heat and humidity

The cooler temperatures in northern California have often let the 49ers avoid hot and humid early season games but they have no such luck this time. The forecast for Sunday has temperatures expected to be at a high of 94 degrees with humidity around 64 percent, which is an additional test for a 49ers team that has struggled on the road (they were winless away from home in 2018) and has to travel across the country for this game. If you’re looking for the bright side, the 49ers have a surprisingly good record in games with temperatures 85 degrees or higher in the past decade. They’re 3-1 in those games with two of those three victories coming on the road. Regardless, the 49ers will need all hands on deck for this game as conditioning and depth could be major factors in the fourth quarter.