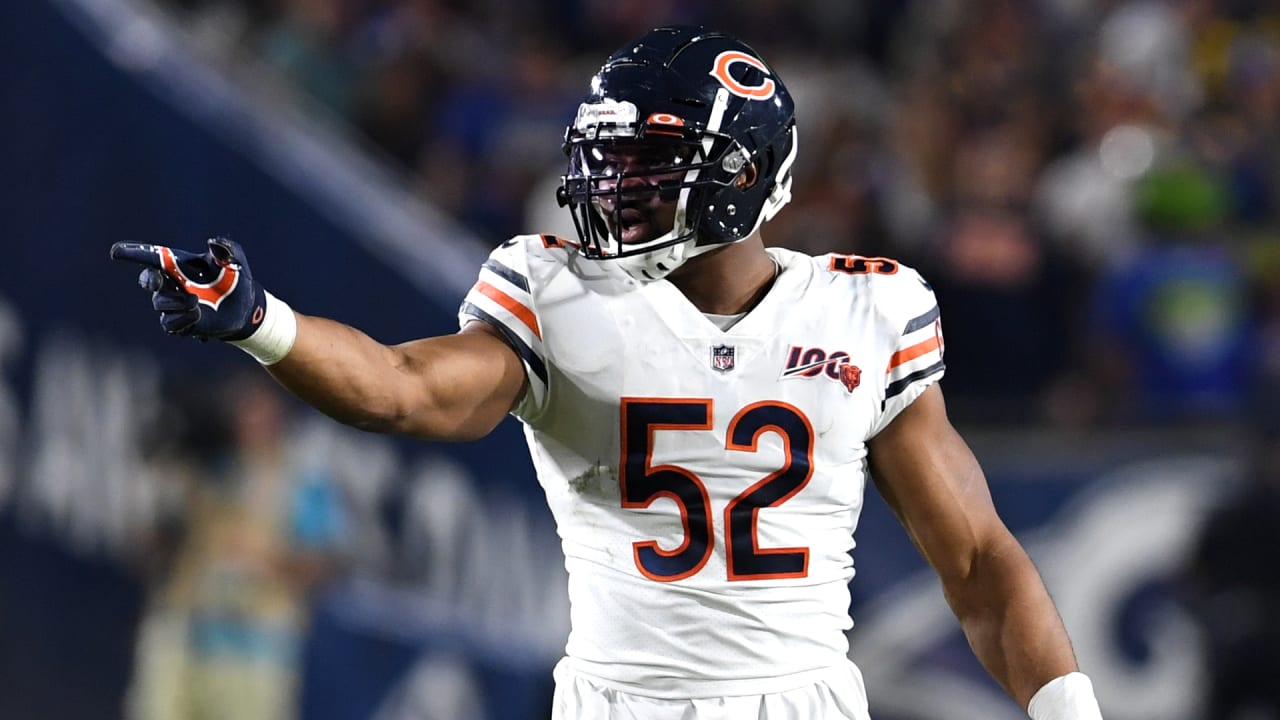 Mack came into the season with high expectations. Despite a quick start, he saw his personal stats lag as his team struggled to stay around .500. This season’s results will be motivation for Mack as he works this offseason.

Through 15 games, Mack has recorded 8.5 sacks, meaning there is a possibility that he will record double-digit sacks for the fifth straight year. Mack acknowledged the streak but said that he’s grown to value team success more.

“Absolutely, it means something,” said Mack, “but at the same time, it’s a whole ‘nother mindset that I’m in right now at this stage of my career, as far as wanting to play in the playoffs and get to the championship.”

With Mack getting older–he will turn 29 in February–coach Matt Nagy acknowledged that different players on the team were at different points of their careers. One advantage Mack will have, according to Nagy, is his determination to keep his body in top shape at all times.

After the game, Mack will begin the process of offseason training. He will look through the past year to look for areas of possible improvement.

“Start with myself,” said Mack. “Look at the film, like I always do after every season. Work on the things that I need to work on. Get ready for the next one.”

While some players may look for a break from football following the end of the season, that’s not the way Mack is wired.

“My therapy is being a part of the grind,” said Mack. “My grind, where there’s not no stop. Can’t take too many breaks. I’m looking forward to it.”

Tags: he mack will