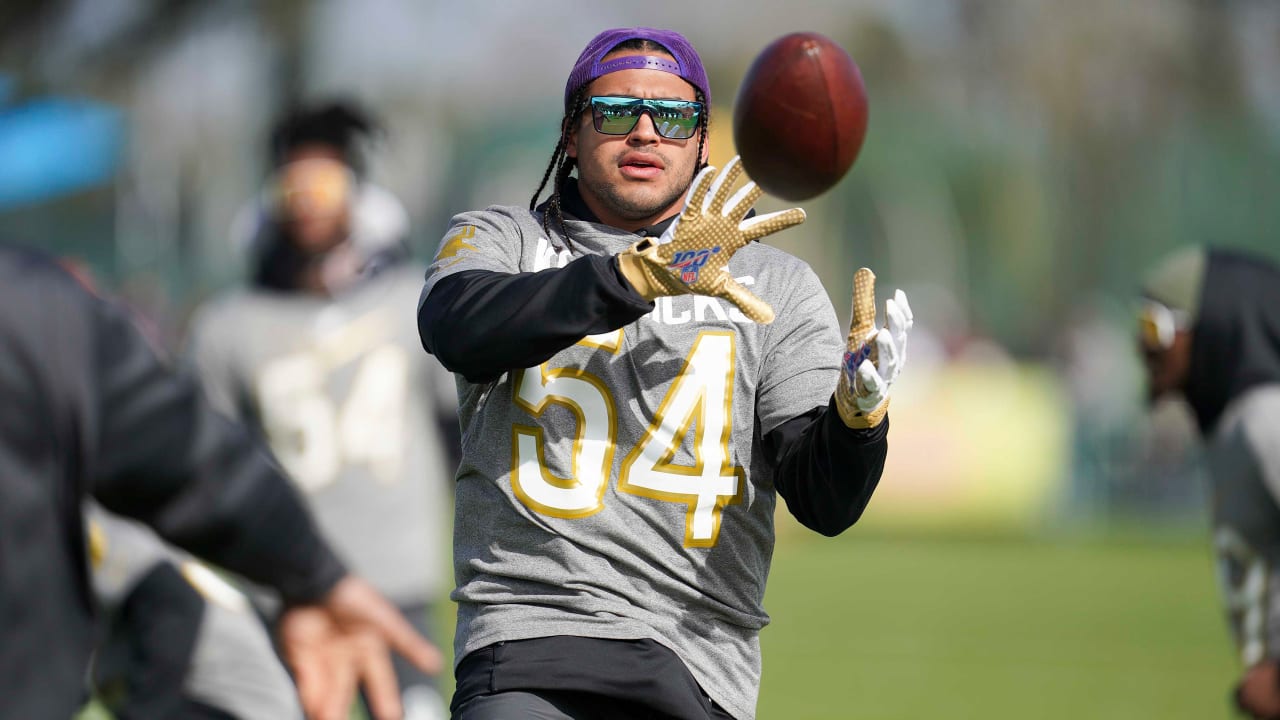 We asked Kendricks Saturday about the experience earlier in the week, and he laughed.

While Kendricks is not one to focus on individual achievements, he called it a blessing to be part of this year’s Pro Bowl roster.

“I’m just happy to be surrounded by a bunch of these guys,” Kendricks said. “This has obviously been a dream of mine, so you’ve gotta pinch me a little bit. I’m just taking advantage of the opportunity and not taking it for granted.

“It’s awesome,” he added of the Vikings strong showing. “It’s an obvious testament to our hard work and our season we had, but I feel like we could have had some more guys out here, you know what I mean? We’ve got a bunch of ballers. It definitely shows. We’ve got eight of them.”