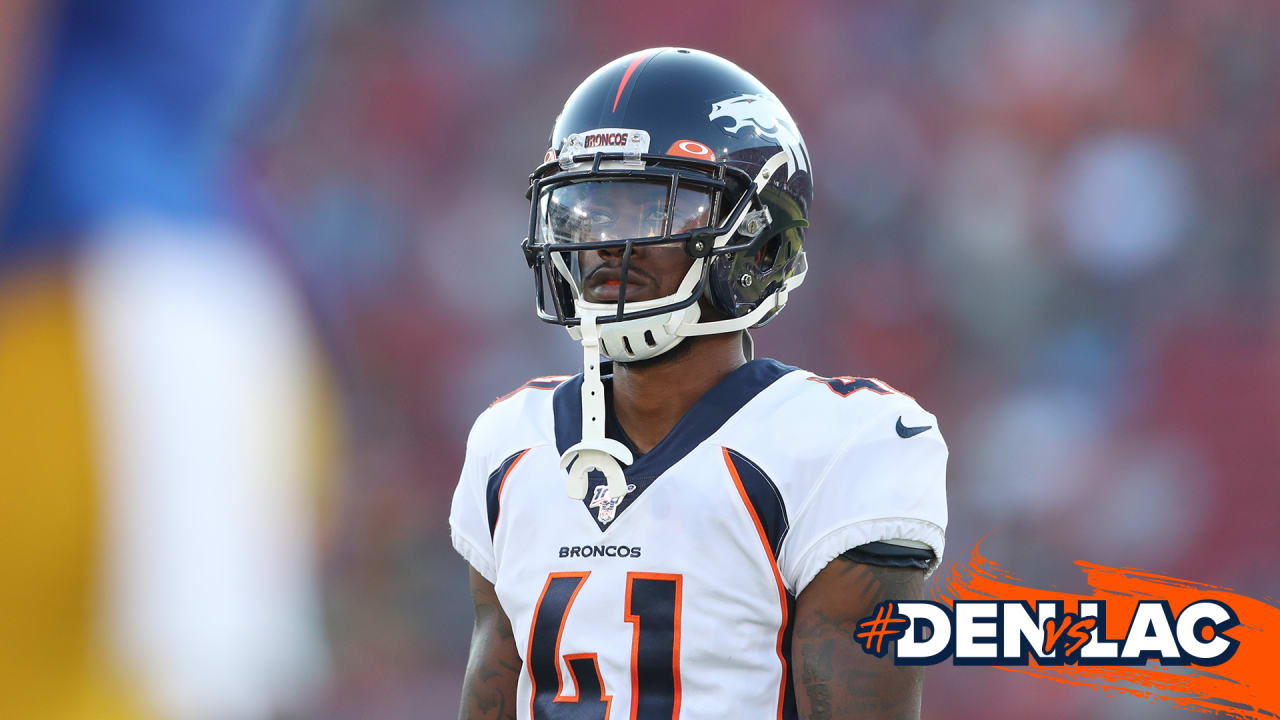 Hollins is questionable to return, the team announced.

“Everything’s good up to this point,” Fangio said. “They’re going to give him another MRI here and if it comes out the way they like it, he’s going to accompany us on the trip home. But he has movement in all his extremities, and the news up to this point is positive.”

Fangio added that he’s awaiting further information on Hollins, but said that he was unable to return during the game because of a knee sprain.