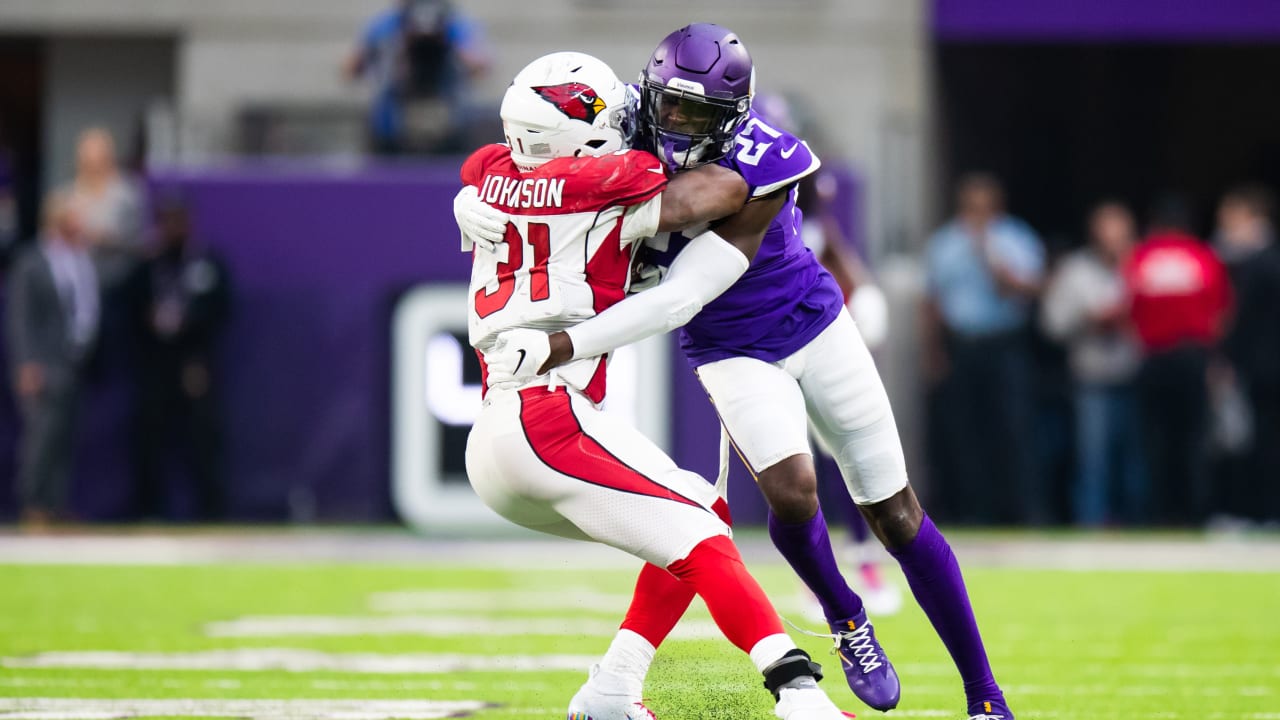 The former Texas Tech head coach went 35-40 with the Red Raiders and was hired by Arizona in January. He is one of eight coaches in their first season with a new team.

It remains to be seen how Kingsbury will do in his first season in the NFL, but here is how NFL head coaches have fared over the past five seasons in their first season with a team: