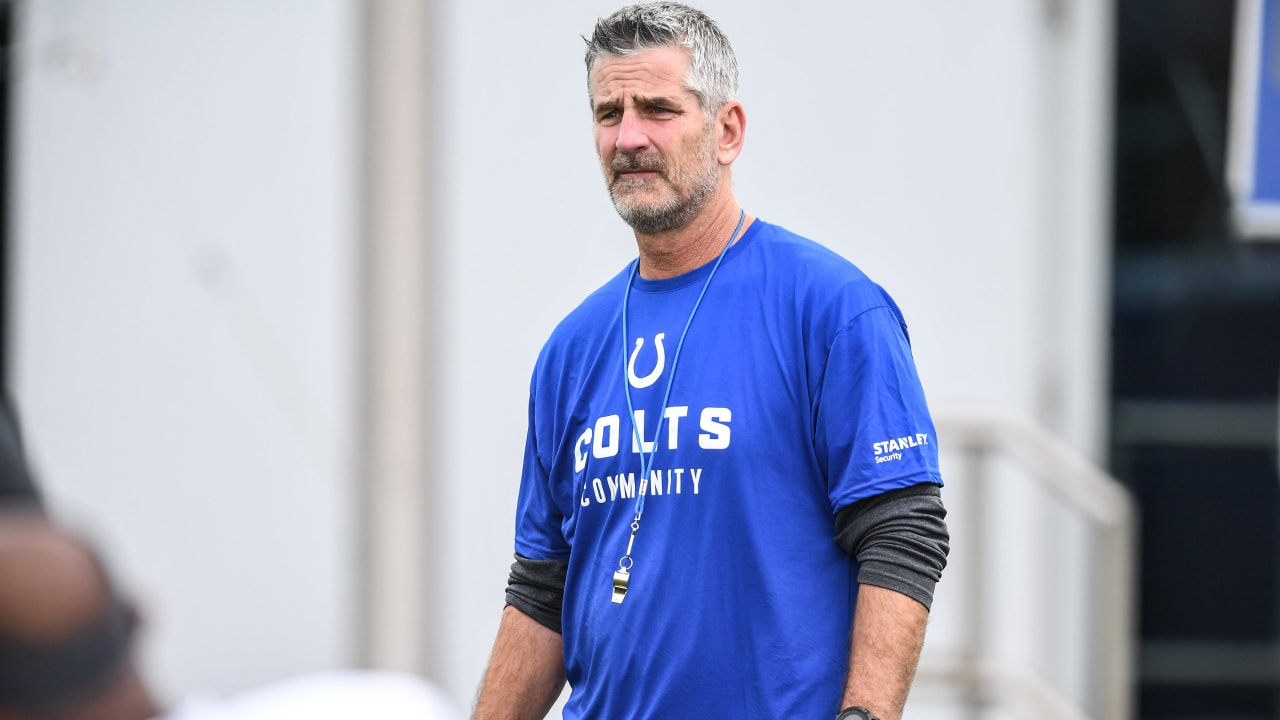 INDIANAPOLIS — Indianapolis Colts head coach Frank Reich said today that the team has decided not to play most of its starters in Saturday’s third preseason game against the Chicago Bears at Lucas Oil Stadium.

NFL teams have traditionally played their starting units about a half in the third preseason game, which has been known as the final “dress rehearsal” for the regular season. But Reich said the overall health of his team is the top priority over the final few days of the preseason; he’s been in contact with other coaches across the league — including the Bears — who are also taking a similar stance.

Another advantage to this approach, Reich said, is that “this will be a great opportunity for those guys who do get to play to get even more reps.”

“Right now the best thing is we’re looking to figure out who are the guys that are going to be on this roster,” he said. “There’s spots open. This is very competitive.”

The Colts will utilize their practices over the next couple weeks to prepare the No. 1 units for the 2019 regular season opener against the Los Angeles Chargers.