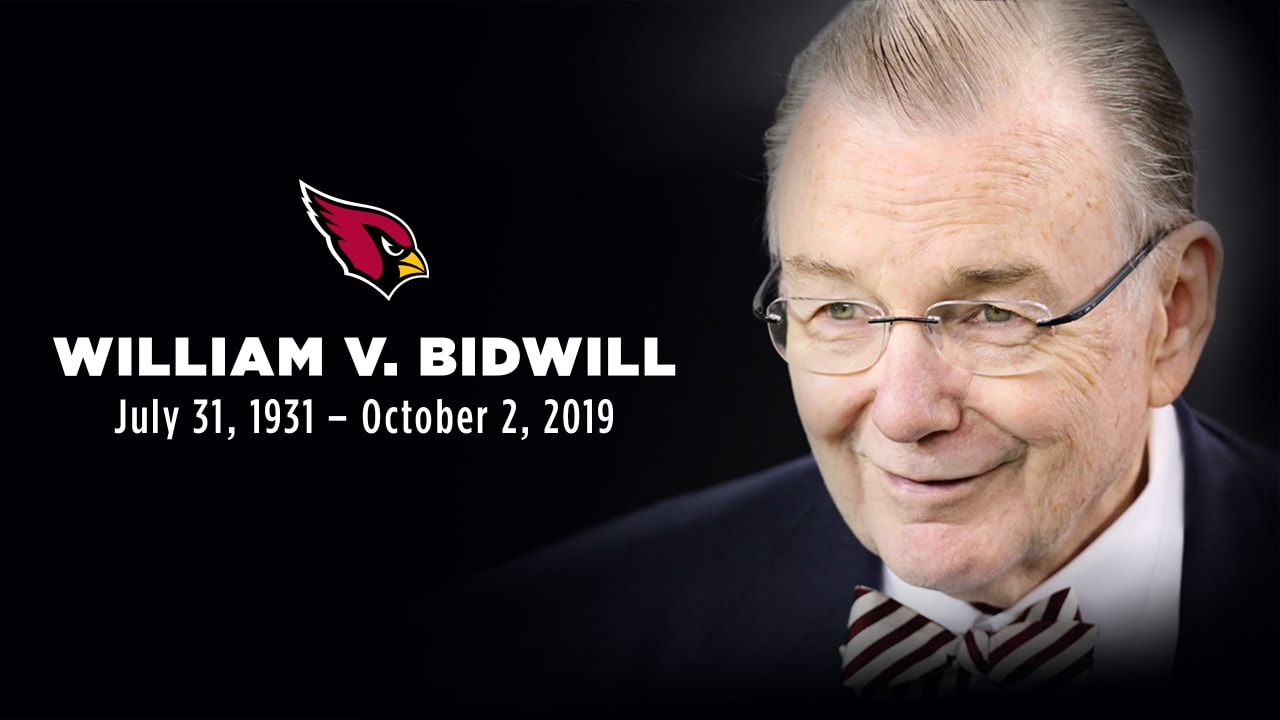 ​”Bill Bidwill was part of the NFL family his entire life, starting from his days as a ball boy through his time as an owner,” NFL commissioner Roger Goodell said in a statement. “Although never one to seek the spotlight, Bill had an incredible sense of humor and he made extraordinary contributions to the NFL. Bill’s vision brought the Cardinals, the NFL and multiple Super Bowls to Arizona. He was a leader in embracing diversity and employed the first African American female executive, and the first African American general manager and head coach tandem. We extend our condolences to Bill’s family and the Cardinals organization, which along with his faith, meant so much to him.”

“My greatest memories of Mr. B were when he would come join us for lunch after practice,” former Cardinals quarterback Kurt Warner said. “Sometimes he’d just walk through. Other times he’d take a seat, or if he was on his own I’d seek him out and ask him questions and talk to him and ask him to share stories with me. He loved sharing old stories about football and about the organization. That was fun.

“I felt like in that 2008 (Super Bowl) run, I felt like he was more a part of things than before or even a little after. He understood how special that turning of the corner was. To get to know him not just as the owner of the team but as an individual and I got to hear him through his voice. I enjoyed that.”

Tags: cardinals he him