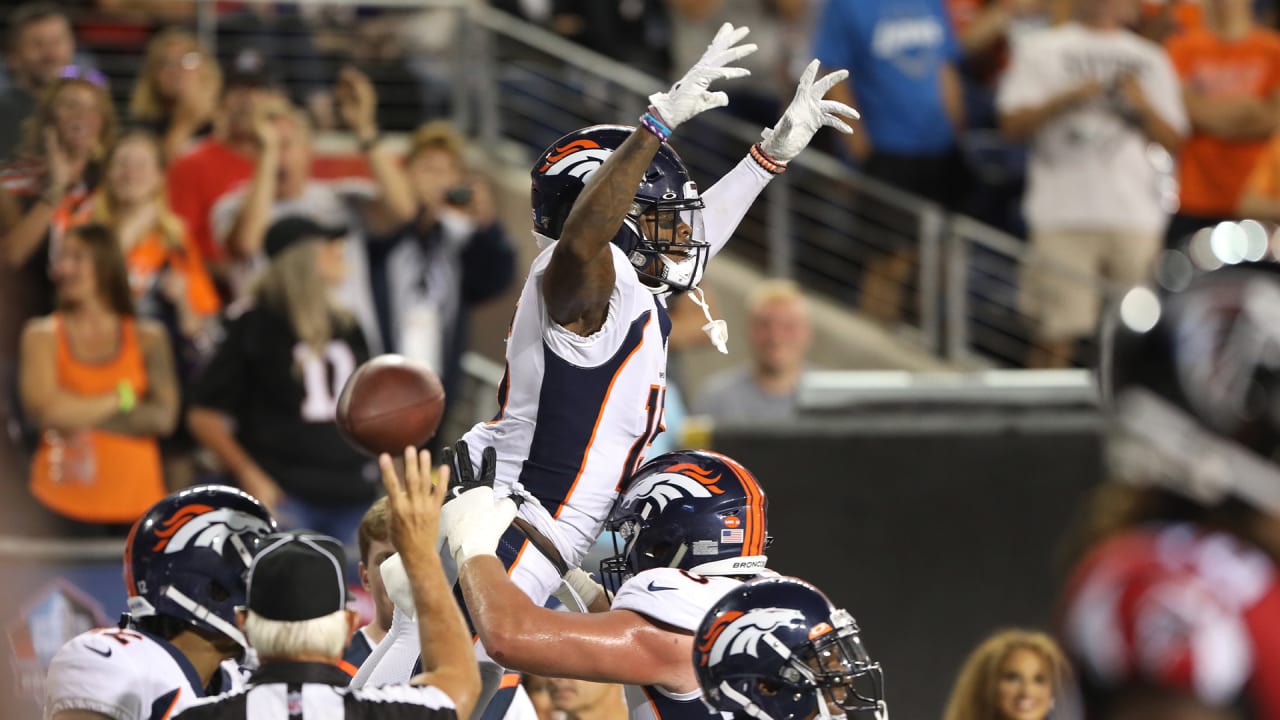 No Broncos’ wide receiver has played more snaps (53) than Winfree after two preseason games. His learning curve is best exemplified by two targets during his NFL debut in Canton, Ohio.

It was about this time last year that Tim Patrick was getting notice as a potential, late-blooming sleeper to make the Broncos’ 53-man roster.

This year, Patrick is a “sleeper having the most yards,’’ he said, finishing the 9News interviewer’s question. “Got to keep switching it up. I showed last year that I was ready to play, that I could play in this league.

RTD options for getting to Broncos games this season (Alexander Kirk, 9NEWS)

The Denver Broncos hold their first home game of 2019 on Monday, Aug. 19 and are teaming with the Regional Transportation District (RTD) for a season of safe travel to and from Broncos Stadium at Mile High.

What We Have Learned So Far From AFC West Training Camps (Albert Breer, The MMQB)

Vic Fangio’s staff has been pushing the details and staging physical practices to build a tough, smart team this training camp. Most offensive coaches have seen Fangio as one of the most difficult defensive coaches to face over the last decade, and in Denver, the team is realizing how Fangio earned that reputation.