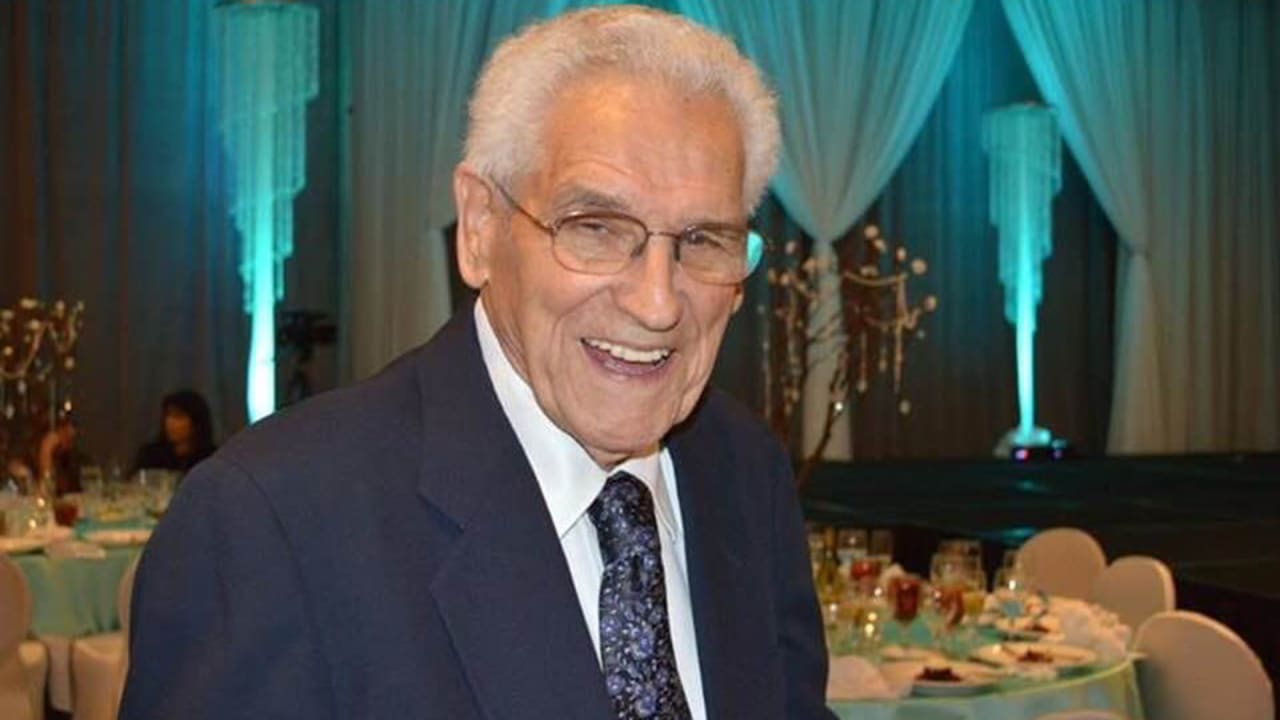 Albert Carmichael, who was a member of the Broncos’ inaugural team and caught the first touchdown in team history, has passed away at the age of 90.

The score was also the first in American Football League history.

Carmichael played for the Broncos in both 1960 and 1961. Before joining the Broncos, he was a first-round pick of the Green Bay Packers. He is a member of the Packers’ Hall of Fame.

The former Bronco played collegiate football at the University of Southern California and enlisted in the U.S. Marine Corps before joining the professional ranks.

Carmichael also served as a stuntman and extra in more than 40 movies.

He is survived by his wife, Barbara Durkee Carmichael; two daughters, Pam and Stacy; and his two stepsons, Darin Durkee and Bruce Durkee.

Those wishing to pay their respects are welcome to attend a memorial service for Carmichael on Sept. 28 at 11 a.m. The service will be held at Shadow Rock Church in La Quinta, California.