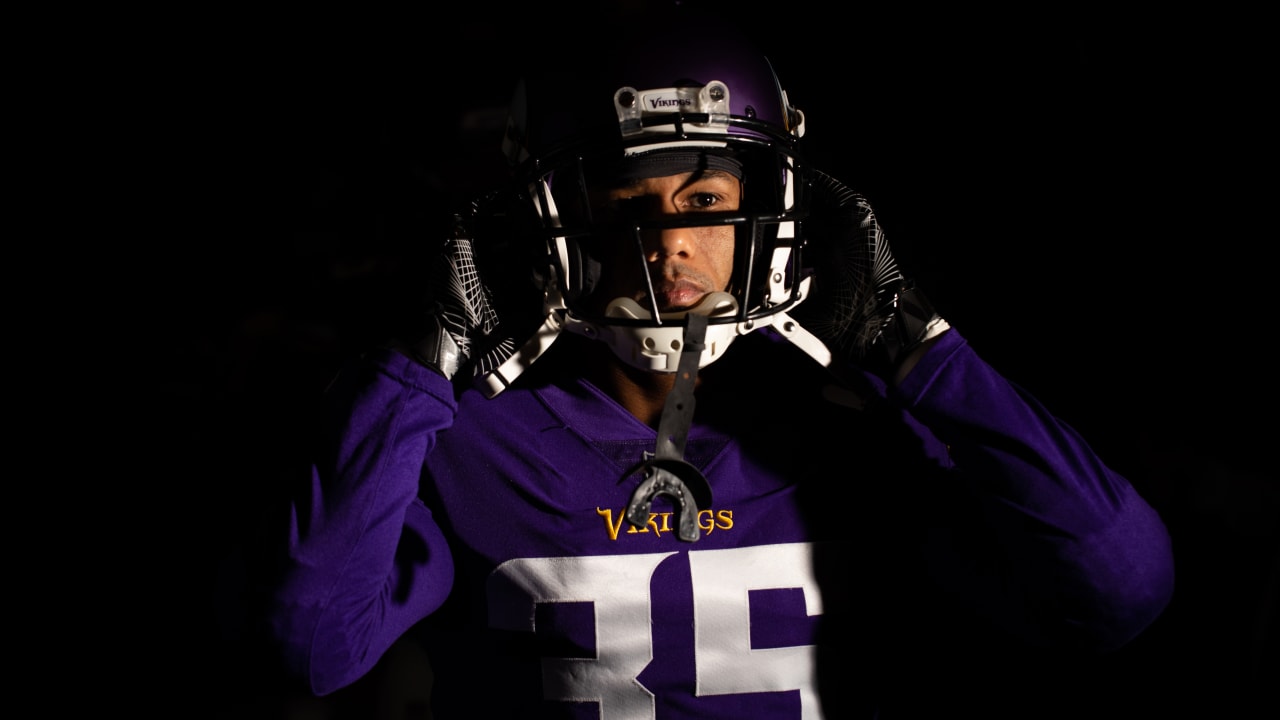 Here are five things to remember about Sherels:

1. A league and franchise leader

He ranked third in 2013 with 15.2 yards per return, a franchise record for a single season.

2. Big play against the Bears

Sherels played a big role in the Vikings 23-20 win over the Bears at Soldier Field in 2015.

Late in the first quarter, Sherels returned a punt return 65 yards for a touchdown. The highlight-reel play gave the Vikings a 7-3 lead over the Bears and helped Minnesota win at Chicago for the first time since 2007.

The score was Sherels’ third of his career and broke a Vikings record he shared with Mewelde Moore and David Palmer.

Sherels has played the Bears 14 times and has averaged 26.4 yards per punt return, which is the fourth-most among opponents he’s faced.

Sherels hails from Rochester, Minnesota, and was a hometown favorite of fans during his first nine seasons with the Vikings.

He attended John Marshall High School, where he played on both sides of the ball – running back and wide receiver on offense as well as defensive back. As a senior, he rushed for more than 1,000 yards, including racking up 100-plus yards in seven of nine games.

Sherels initially joined the University of Minnesota Golden Gophers as a walk-on but earned a scholarship. He recorded four career interceptions with the Gophers and returned a fumble 88 yards for a touchdown during the 2009-10 season.

His older brother, Mike Sherels, also played for the University of Minnesota and later served as a linebackers coach for the Gophers.

5. Committed to the community

Sherels has shown an ongoing commitment to the Twin Cities community, particularly through his involvement with the NFL’s Crucial Catch campaign.

He has consistently partnered with the American Cancer Society and the Vikings to support individuals currently battling cancer as well as survivors, and he is a regular attender at the team’s annual Crucial Catch Luncheon, which takes place in October.