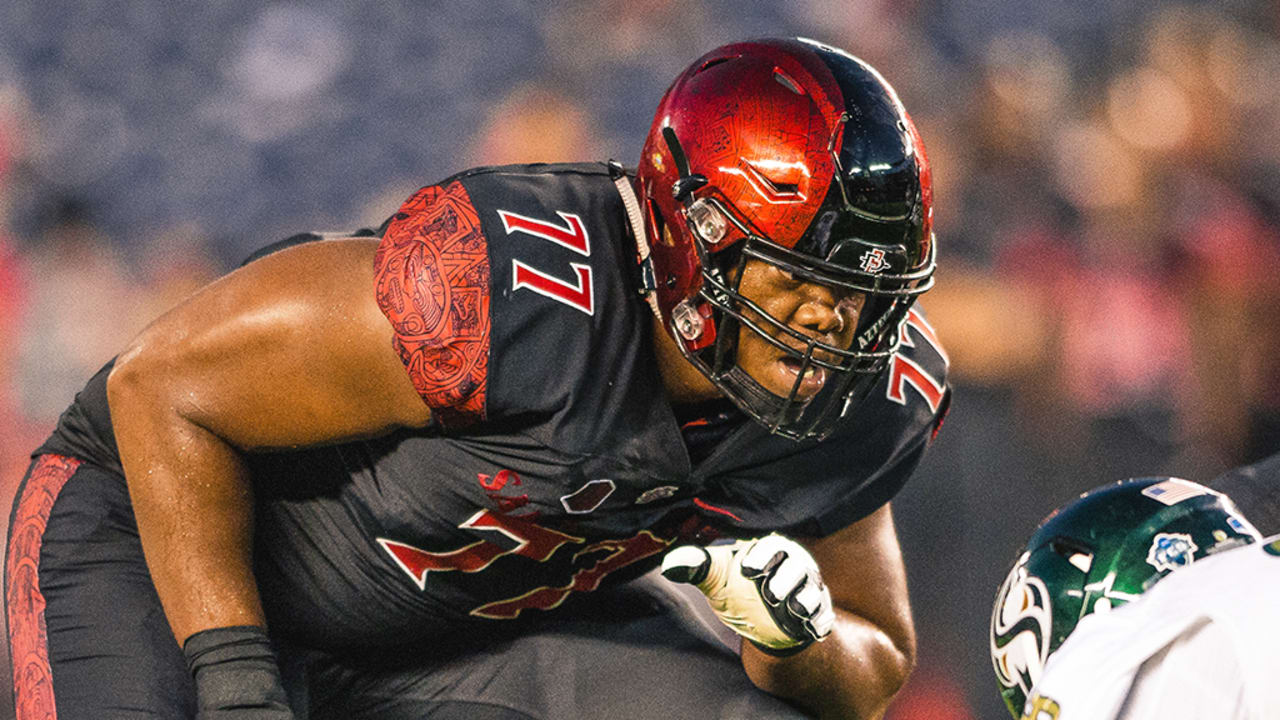 The San Francisco 49ers announced on Monday they have signed OL Ryan Pope to the team’s practice squad.

A 22-year-old native of Lakewood, CA, Pope appeared in 38 games (24 starts) along the offensive line for the Aztecs. As a senior in 2018, he started all 13 games and earned Second-Team All-Mountain West honors. He joined San Diego State after one season (2014) at Long Beach City College.