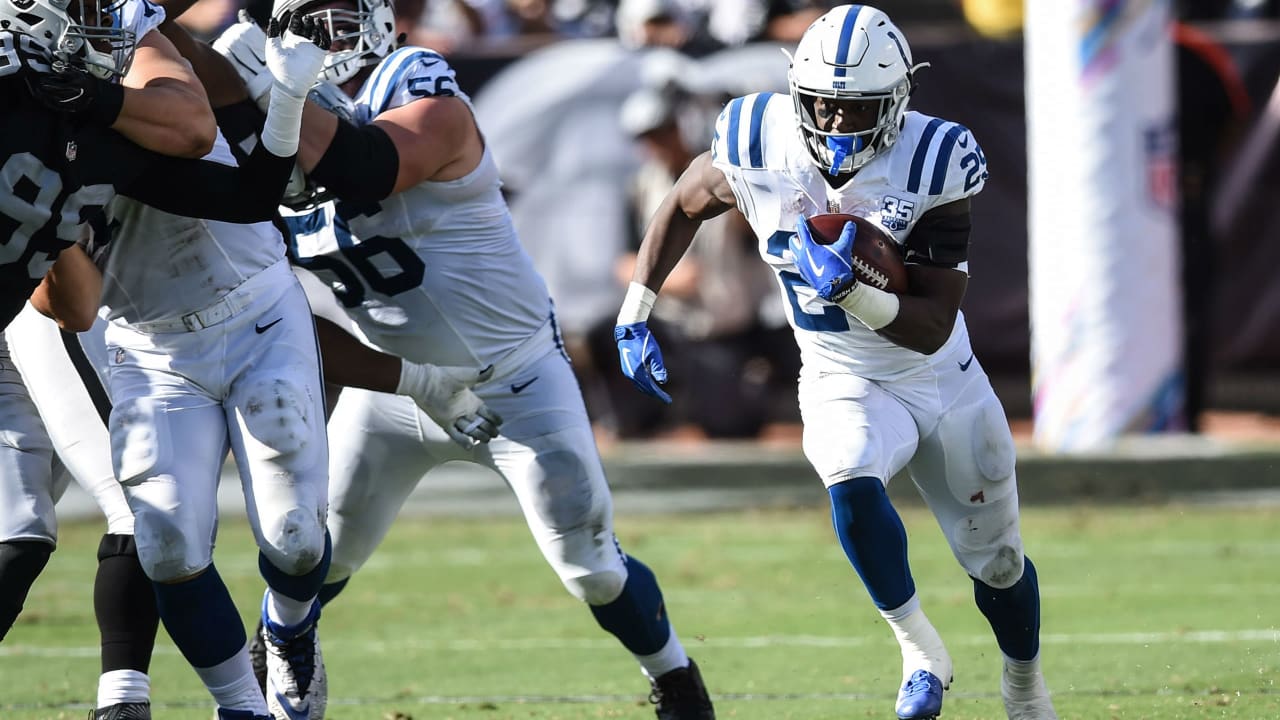 *First and foremost, monitor Hilton’s status throughout the week, as he’s been out of practice with a quad injury. If he were to play…

Like Mack, Hilton is a set-it-and-forget it player to have in your lineup throughout the season. He has already formed productive chemistry with Brissett which has resulted in four touchdowns in the first three games. Perhaps the most telling part of Hilton’s touchdown numbers is that all four have come in the red zone, and three of them have come inside the opponent’s five-yard line. At 5-10, 183 pounds, Hilton is known around the NFL as one of its most dangerous downfield threats, but he has also become just as dangerous inside the opponent’s 20.

If Hilton is unable to play then it’s more likely that the ball be spread around to several different pass-catchers rather than just one player stepping up.