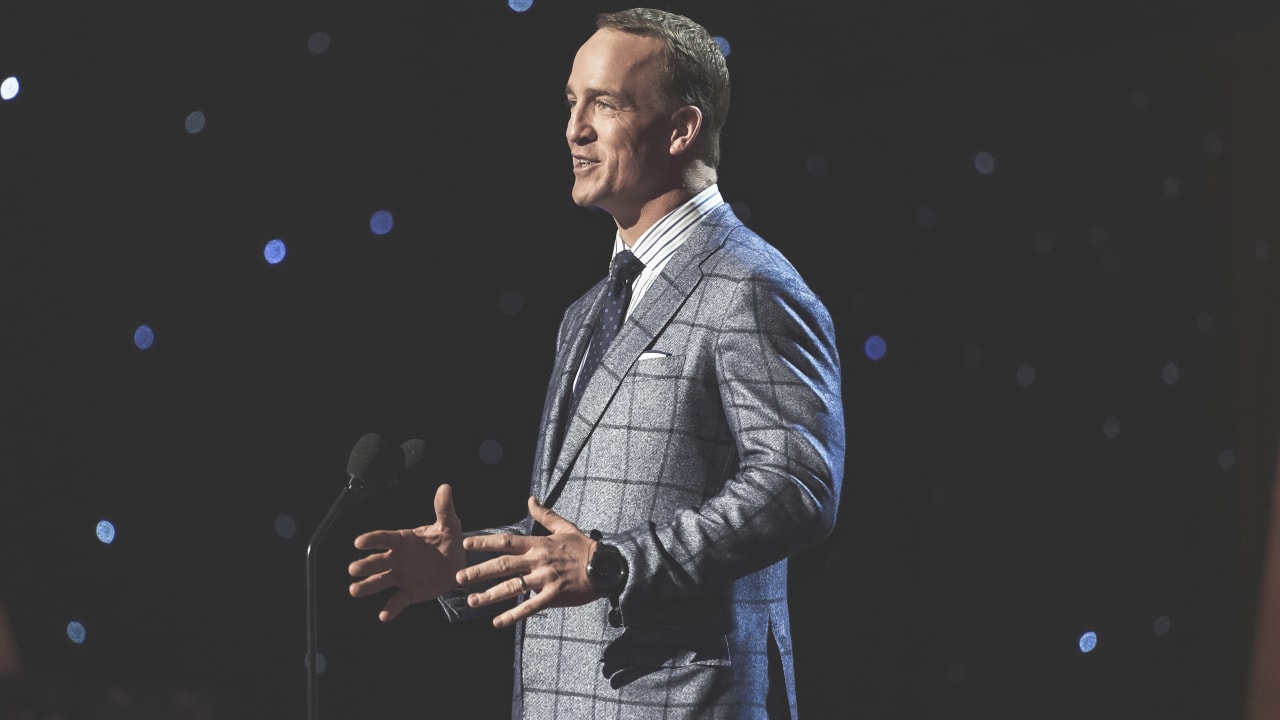 So, yeah, it’s not a stretch to assume that Manning will be selected for induction in his first year of eligibility next year. That goes for former Oakland Raiders and Green Bay Packers defensive back Charles Woodson, too, and possibly even former Detroit Lions wide receiver Calvin Johnson.

But with two, possibly three, of the five Modern Era inductees already set in stone, could another Colts player possibly join the Class of 2021?

The wide receiver this year was one of just two Modern Era candidates to make it to the finalist stage in their first year of eligibility, joining former Pittsburgh Steelers safety Troy Polamalu.

Polamalu ultimately was selected for induction for the Class of 2020; one would figure No. 87 isn’t too far behind, though.

Since 1970, about 90 percent of all candidates who make it to the finalist stage ultimately have been selected for induction at some point, according to the PFHOF.

Pro Football Focus has released its list of the…