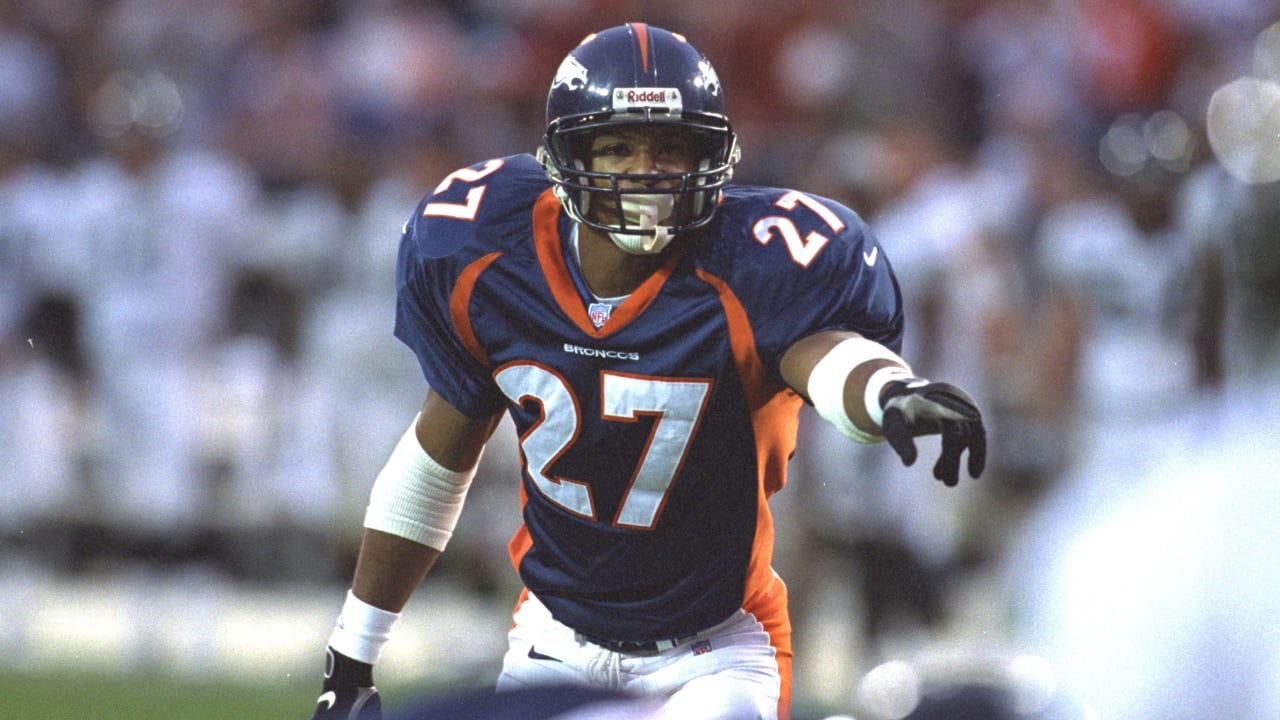 MIAMI BEACH, Fla. — A pair of Hall of Famers had high praise Thursday for former Broncos safety Steve Atwater as he nears potential election into the Pro Football Hall of Fame.

“Steve Atwater’s a beast, man,” former Cowboys receiver Michael Irvin said. “Just flat out, he was a beast. And he came up, the way he played safety was the way you play safety. You did not want to get hit by Steve Atwater, man. We all remember the Christian Okoye play. Boom — in his tracks right there. That shows you the kind of hitter he is.”

Irvin, a five-time Pro Bowler and one-time first-team All-Pro, had nearly a concurrent career with Atwater. The Cowboys great entered the league a year before Atwater and the two remained in the NFL until they both retired following the 1999 season.

Atwater and Irvin faced off on three occasions during their careers, including a 42-23 win in an early-season 1998 matchup as the Broncos defended their title.

“Steve Atwater was a dog, man,” Sanders said. “He was great. He was an unbelievable safety that truly made a difference. Fierce competitor, a force to be reckoned with. He was something.”

Atwater is among 15 Modern-Era finalists for the Pro Football Hall of Fame’s Class of 2020. The selection committee will select as many as five men on Saturday for induction later this year.

Atwater, a two-time first-team All-Pro and eight-time Pro Bowler, is a finalist for the third time.