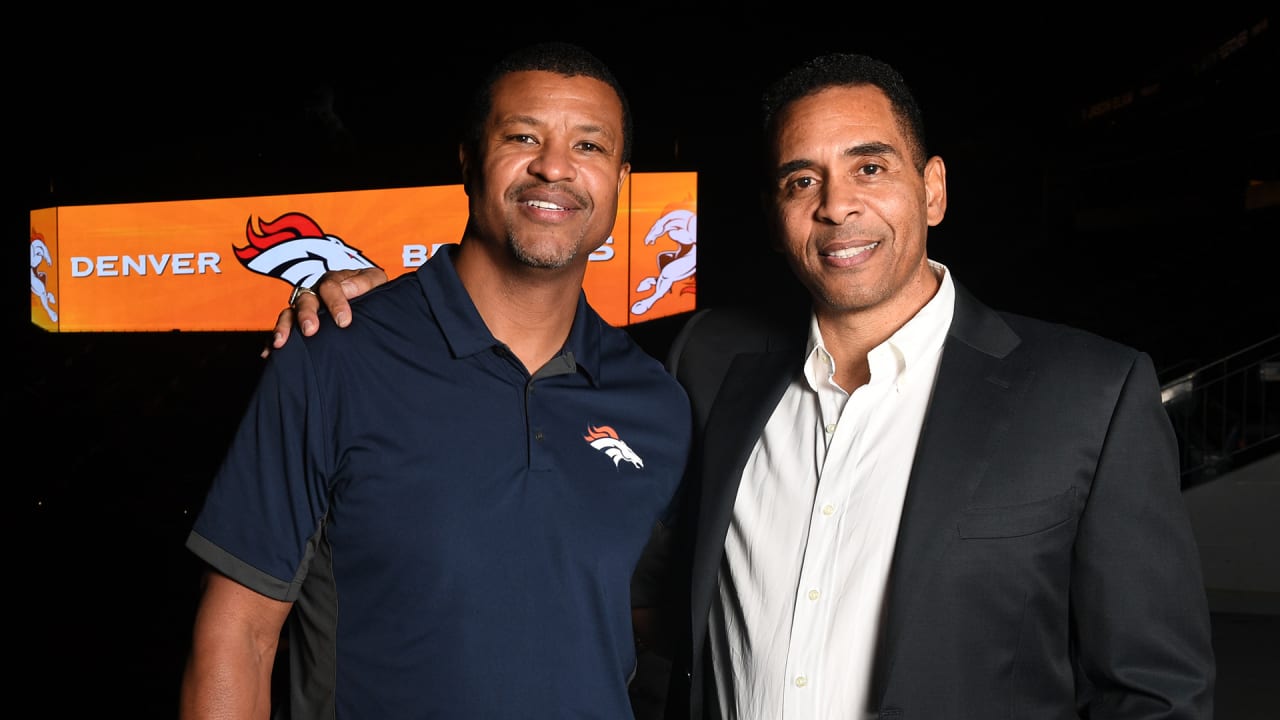 In a press conference on Thursday, Atwater said Smith was his first choice. The two played together from Atwater’s rookie season in 1989 to Smith’s final NFL season in 1994, and Smith played a key role in helping Atwater adjust to the NFL.

“He was the guy I had in mind all along,” Atwater said, “just because when I came in the league, he really spent a lot of time getting me up to speed and sharing things with me as a player that I never would’ve known how to go about the game [and] the right mindset to have.”

In a 2019 interview, Atwater described the kind of mentor Smith was for him.

“I learned from Dennis,” Atwater said. “I thought I was physical already, but being on the field with Dennis — I remember a play where we were playing the Indianapolis Colts here in Denver — and I was running over to make a tackle and Dennis comes flying by me and POW, he slams into the guy. I’m like, ‘Oh, s—!’ After that, I was like, ‘I’ve got to go faster. I’m not getting there fast enough.”

Ultimately, Atwater said he believes he wouldn’t have been the same kind of player without Smith alongside him.

“I doubt it, because, again, I just saw another level of play [from him],” Atwater said. “He would encourage me. Any questions I had, he would take the time to answer the questions. He would come to me if I was doing something or if I didn’t see something. A lot of times it was like that. I’d be looking at my side and he’d be like, ‘No, no! You’ve got to see what’s happening over here, too!’ … I think he was one of the best players to play the game — especially at the safety position.”

Because of that time spent together, Smith had no doubt that Atwater would get elected to the Hall of Fame this year.

“I had been texting him since the announcement that he was in the [finalist] group,” Smith said. “And I was saying, and you can look at my texts, I said, ‘This is going to be your year. You’re going to get in there this year, I can tell it’s going to happen.’ And sure enough, he was in. … And I felt like I got in because he got in! I was that excited for him.”

As Smith prepares for his friend’s enshrinement this summer and for his own first trip to the Hall of Fame, his excitement has only grown.

“I still know a lot of the guys, so that’ll make it even more fun,” Smith said. “I hope there are going to be a lot of Broncos people there. It’ll be a big deal and a lot of fun and very enjoyable for everyone.”

With the Broncos’ best safety tandem reuniting for one weekend, how could it be anything but?

Tags: atwater he was