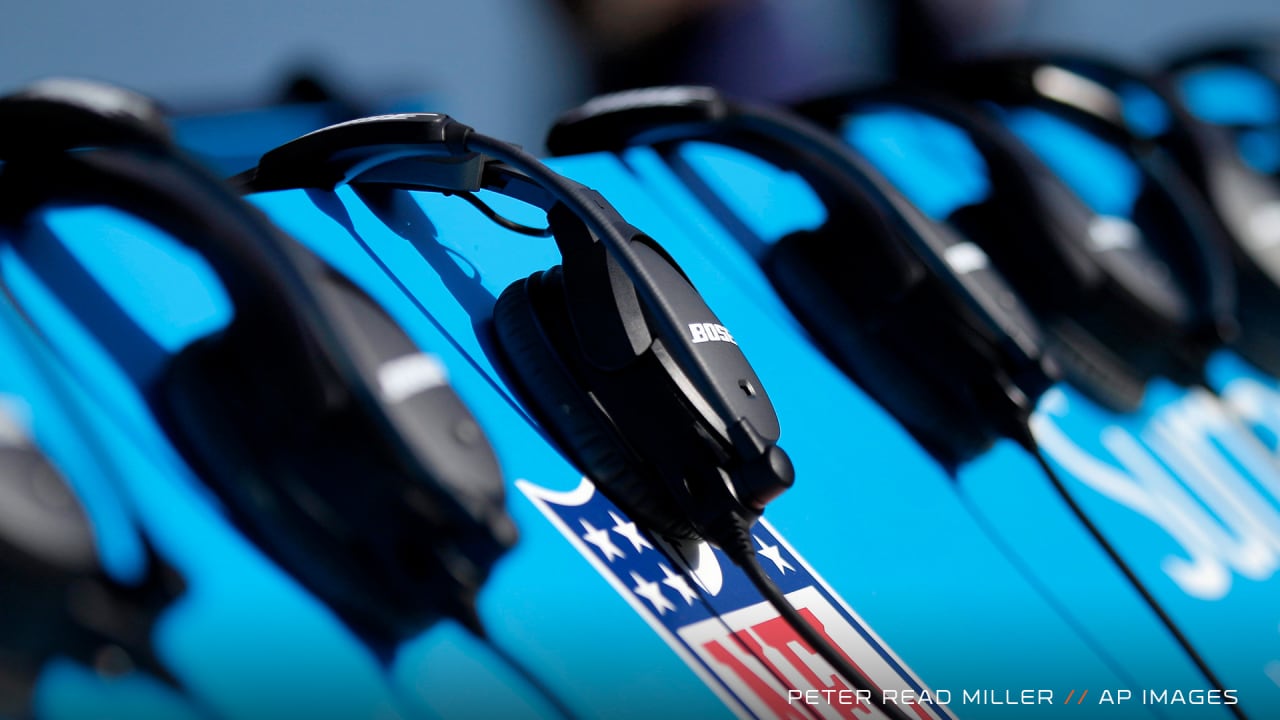 ENGLEWOOD, Colo. — Head Coach Vic Fangio and the Broncos are determined to improve in several areas in 2020.

As they aim to do so, the Broncos have parted ways with Offensive Coordinator Rich Scangarello, Fangio announced Sunday.

“After a lot of consideration and discussion after the season, I determined that a change at offensive coordinator ultimately would be best for our team,” Fangio said. “We need to do everything we can to get better — in all areas — as we start working toward next year.

“Rich is a bright coach with a great future ahead of him. I appreciate all of his hard work and thank him for his contributions to the Broncos.”

Fangio previously said at the end of the season that he did not expect to make any changes at any of the three coordinator positions. After further consideration, however, he decided to make a change.

Scangarello, who served as the 49ers’ quarterbacks coach in 2018, joined Fangio’s staff ahead of the 2019 season. A first-time play caller in the NFL, Scangarello implemented a similar offensive system to the one that helped the Broncos to three Super Bowl wins.

Scangarello’s unit, which featured three different starting quarterbacks, had positive moments. Fangio, however, appears determined to ensure the offense offers more production in 2020 as the Broncos move forward with a talented young core.

Lock, a second-round draft pick in 2019, finished the season with a 4-1 record as he completed 64.1 percent of his passes and threw for 1,020 yards and seven touchdowns.

Lindsay posted his second consecutive 1,000-yard rushing season and is the first undrafted player in NFL history to begin his career with two such seasons.

Sutton, a Pro Bowl alternate in his second season, set career highs as he caught 72 passes for 1,112 yards and six touchdowns.

Risner started all 16 games at left guard as a rookie and was an integral piece of an offensive line that allowed just five sacks over the final five weeks of the season.

Even as the young players continued to impress, however, the Broncos’ offense struggled late in the year. Denver mustered just three points in a Week 15 loss to Kansas City that ended the team’s playoff hopes, and the offense’s production declined over the final five games.

Denver’s rushing offense ranked 29th over the final five games after it ranked 16th through the first 11 games.

Fangio will now search for a coordinator who can help the Broncos improve their offensive performance.

For a team that lost five one-possession games in 2019, a more potent offense could help the Broncos take the next step toward a return to the postseason. The Broncos scored fewer than 24 points in four of those one-score losses, including a 16-14 Week 2 loss to the Bears and a 15-13 Week 8 loss to the Colts.

As the Broncos move forward, they’ll aim to get more from all aspects of their team — including the offense — in 2020.