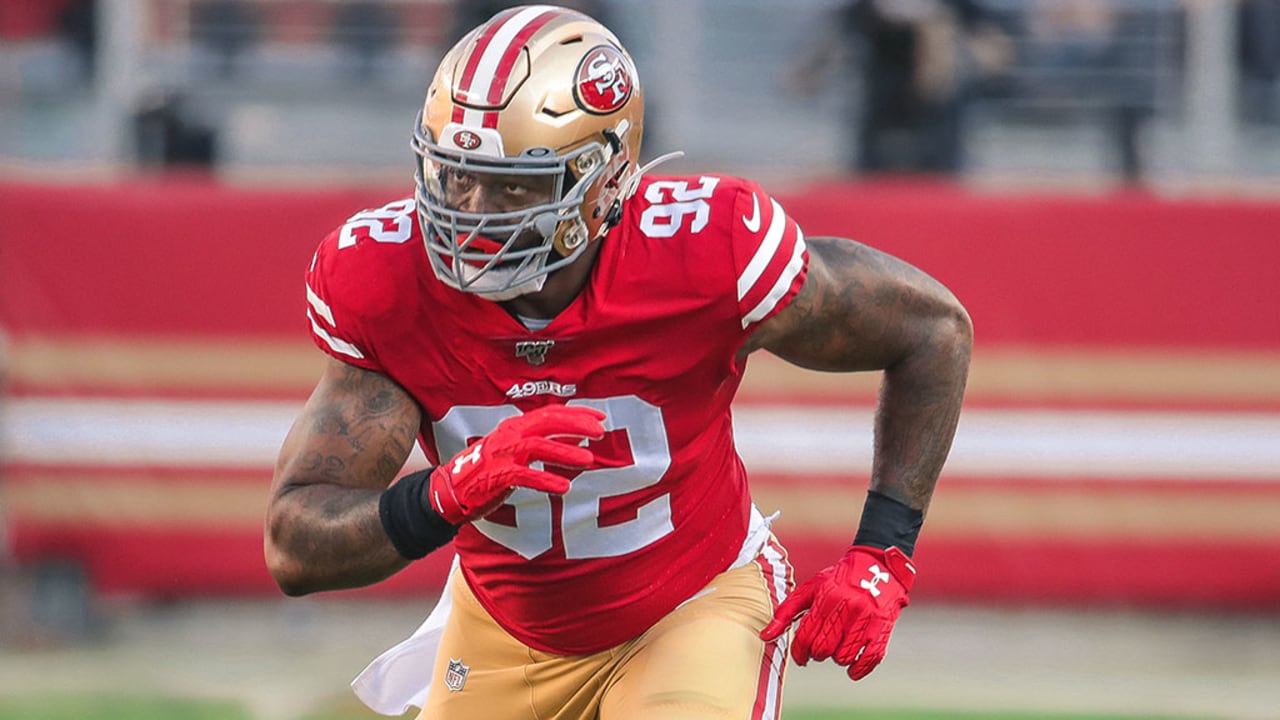 The San Francisco 49ers announced on Wednesday they have signed DL Damontre Moore to a one-year deal. In order to make room on the roster, the team placed DL Ronald Blair III on the Injured Reserve List.

In 2018, he was signed by the Raiders on December 4, 2018, appeared in two games with the team and registered one tackle prior to being waived on December 24, 2018. He later signed with the San Diego Fleet of the Alliance of American Football (AAF) where he recorded 22 tackles, 7.0 sacks and one fumble recovery.

Blair III (6-4, 270) appeared in each of the team’s nine games this season and registered 21 tackles, 3.0 sacks and the first fumble recovery of his career.